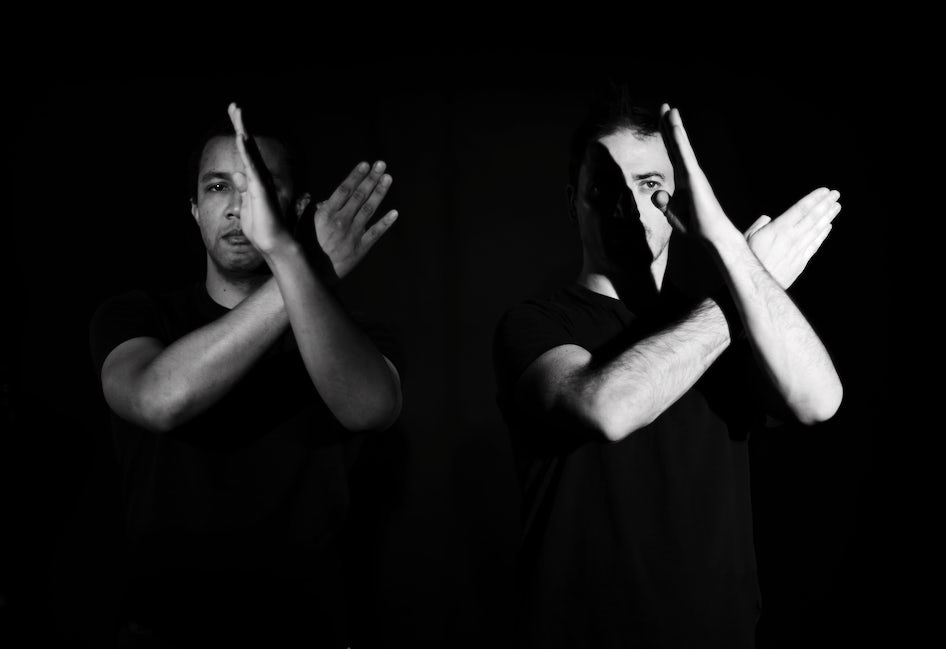 RADIKAL, when the DNA of Brussels’ young scene infiltrates Berlin,

RADIKAL, when this scene questions and raises the notion of dance,

RADIKAL, when dance demonstrates a freedom of tone and a need to transmute, without concession, the structure of our world,

RADIKAL, when choreographers test the limits of the genre.

RADIALSYSTEM V, Berlin’s mythical dance venue, transforms itself into a laboratory of choreographic creation. Twenty dancers and choreographers from cosmopolitan Brussels testify that the emerging contemporary scene has lost nothing of what gave it its reputation in the 1980s.

Sasha Waltz, the famous German dancer and choreographer, is delighted to be host and patron of RADIKAL Dance from Brussels, on 3 and 4 November 2017.

RADIKAL is an initiative of Mr. Madrane, Minister in charge of the Promotion of Brussels at the Wallonia-Brussels Federation, implemented by visit.brussels in collaboration with Beursschouwburg, Les Brigittines, Halles de Schaerbeek and Kaaitheater.