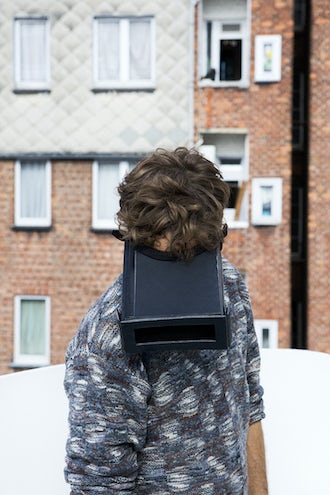 For his new project, Walking the Line, choreographer Benjamin Vandewalle roams through the city. He leads a group of spectators through a series of determined actions: some are banal, others are surprising. People become a unique, collective body. Walking the Line is a performance-walk which aims to reorganise and reinterpret public space, a series of living paintings that enable spectators to cast fresh eyes on the city.

Benjamin Vandewalle (Wilrijk, 1983) studied at the Antwerp Royal Ballet School, and earned a diploma from P.A.R.T.S (Performing Arts Research and Training Studios), Brussels, in 2006. He began integrating the theme of perception into his work early on. He creates movement – not only in the bodies of his dancers, but also in those of spectators. His work involves sharing new experiences and perspectives with the general public.